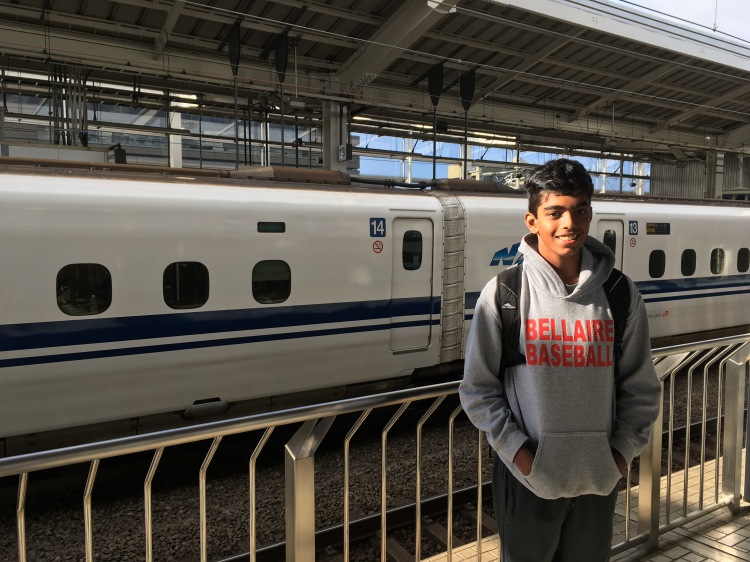 The trip on the Bullet Train was an exhilarating one. It reached speeds over 180 mph and whizzed past trees and buildings. The course the train had took gave many magnificent views, and you were able to see many mountains and hills. The interior of the train had many similarities to an airplane. 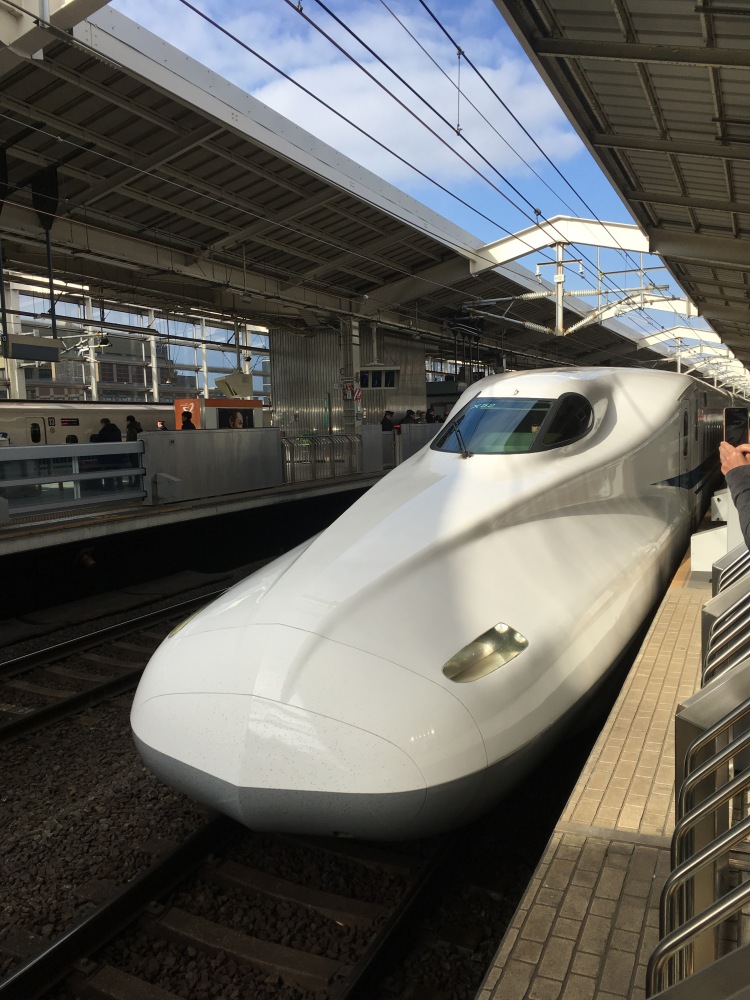 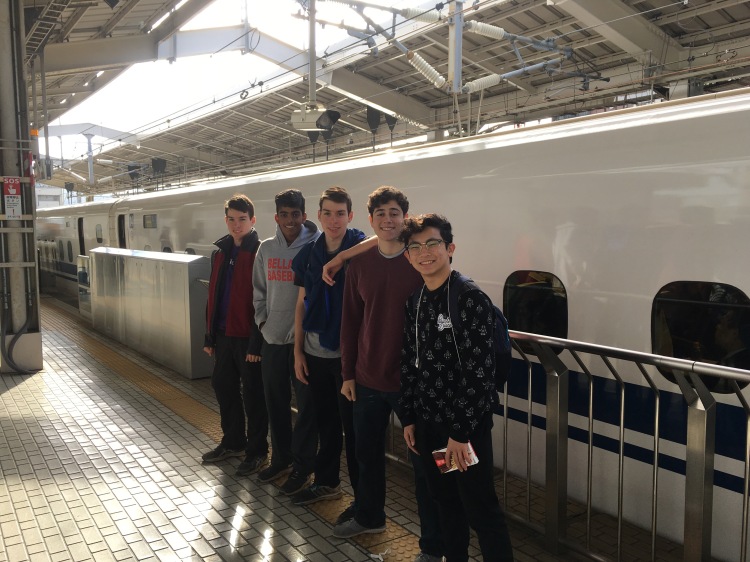 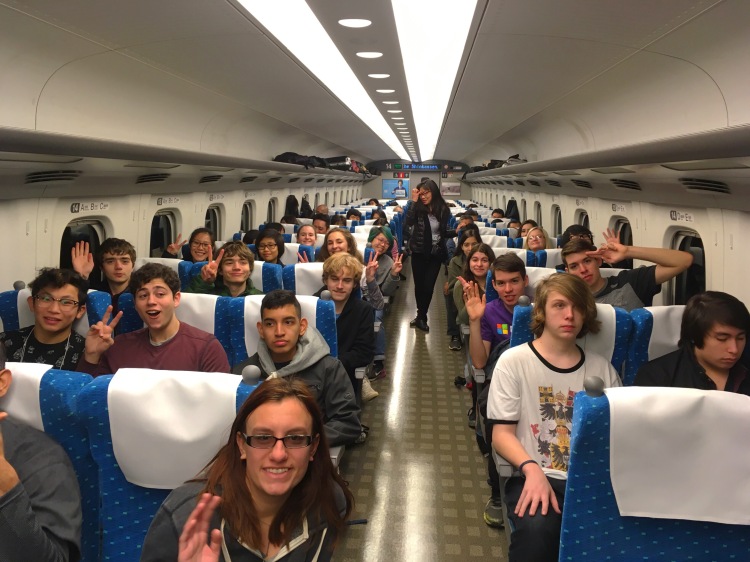 Though the speeds were high, I wasn’t forced back into the chair. Unfortunately there were no complementary drinks. Overall the trip was smooth and had very few bumps on the track. The train had very precise timings and didn’t get late to any stops. There have only been an average of 18 seconds of delay per year on average for the past 20 years. It was very organized and people were able to get in and out quick. There was no big rush to hop on and off the train. I had a very enjoyable experience on the train and was able to get a view on the efficiency of Japan.
During the trip we were able to get a view on Mt. Fuji, and many small suburbs around it. There were many forests and grasslands around the area too. 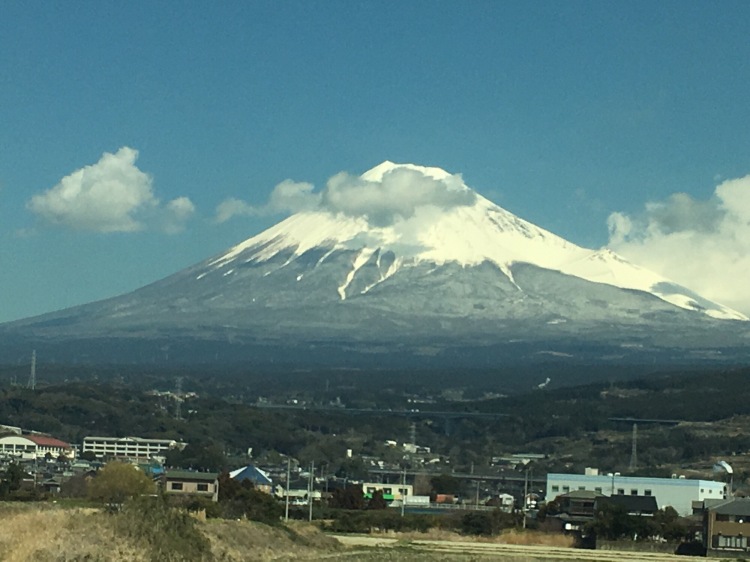